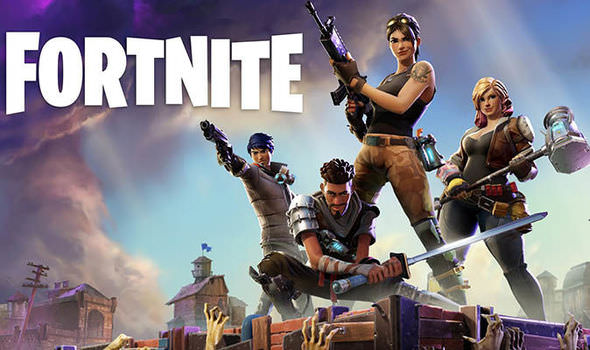 Posted on Oct 28, 2015 by ItsLorgarn in Free Stream Overlays

I found out that my overall production level was down to pretty much 0%, mostly due to watching Overwatch on Twitch. So, I decided to take my obvious interest in Overwatch and make something useful out of it.

In spirit with my previous 100% Free overlay packages for ArcheAge and H1Z1, I decided to make a free package for Overwatch as well!